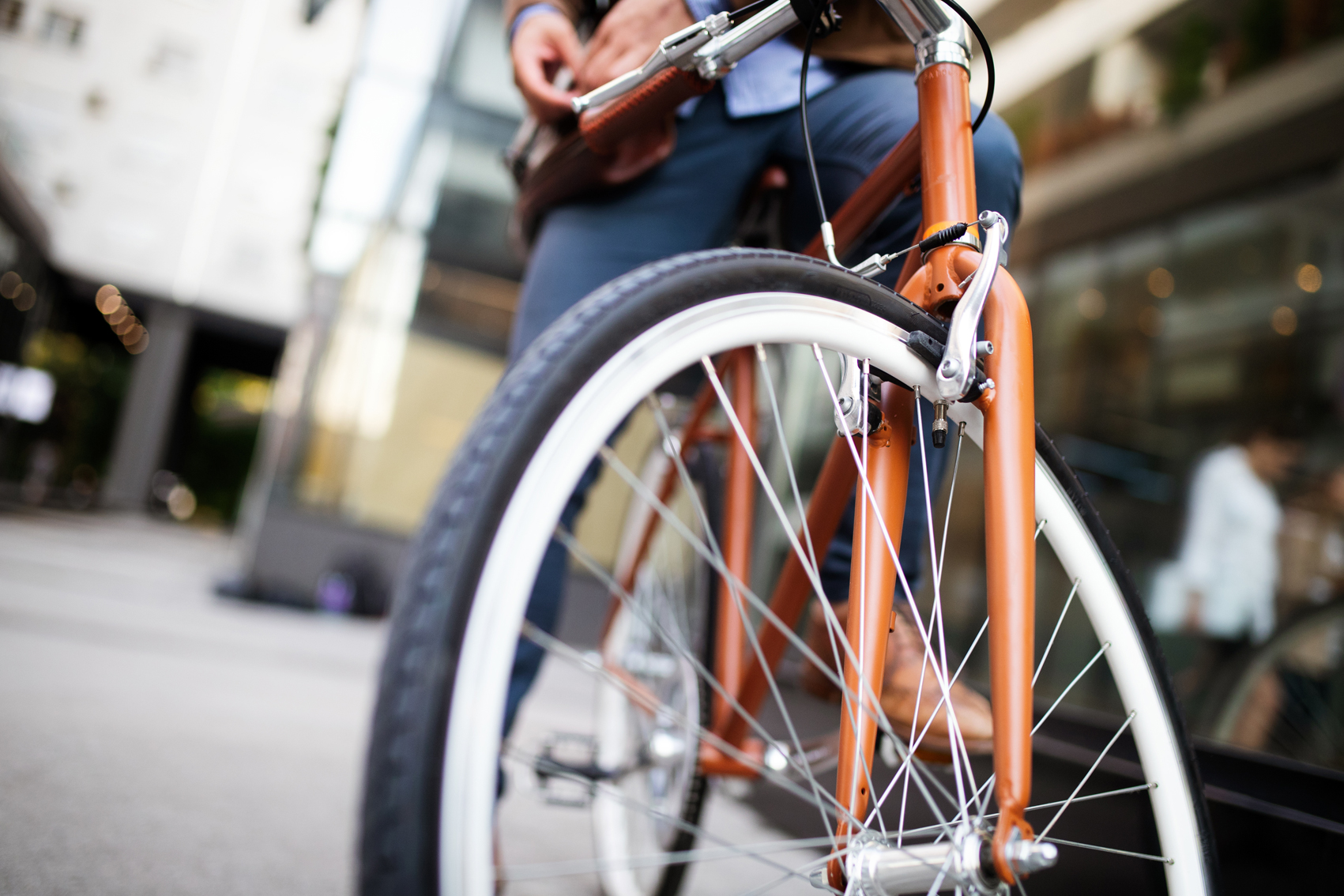 We don’t all need to be as switched on as David Attenborough or Greta Thunberg (although lord have mercy it would help if we all were…) to get the message that stepping up to our environmental responsibilities is more important than ever – landfill is full and our oceans are being choked by a gargantuan glut of plastics that so many of us have thoughtlessly dismissed and then replaced.

Of course this is as relevant to our business lives as it is to our domestic (shout out to all the remote workers out there… #intersection) – according to government stats, in Britain alone around 18 per cent of greenhouse gas emissions come from businesses. But, under the welcome influence of groundbreaking TV series’ like Blue Planet and Planet Earth (why is Sir David not Prime Minister, or President of Everywhere?) consumers’ favour has rapidly started to shift towards companies they see as green. Sustainability is no longer a buzzword, it’s a choice, and we still have time on the planet to turn things around for the better…starting with simple steps companies can take to improve their overall environmental impact.

About 180,000 people a year have taken up the cycle to work scheme operated by some employers, through which their employees can save up to 40 per cent of the cost of a new bike to cycle to work from reduced income tax and National Insurance payments. Brilliant idea. Even better idea – if you’ve already got a bike, dust it off, save yourself any cost towards a new bike and ride it to work, people! Not only will you think better, sleep better and get fitter, but you will significantly reduce pollution and save yourself yet more cold, hard cash in the process. If your commute is far, try and bag a lift with someone you work with (or that’s headed in your direction) then jump out early walk the rest of the way.

Trees, plants and shrubs are often massively underrated in the constant war they wage against pollution and for giving us the air we breathe – they keep us alive, goddammit, so why was photosynthesis always taught by the world’s most boring science teacher? Anyway, in short, they use sunlight and carbon dioxide to produce energy and release oxygen, which is pretty vital; they also look lovely and help purify the air around us. If you have any outdoor space at work, let loose with a trowel, plant some trees and shrubs et voila – natural air filters/warriors against pollution.

Replace old appliances with energy-saving ones

We’ve finally clocked on to how much damage we’re doing to the planet and, thankfully, most electronic items are now labelled with energy star ratings to clearly show their efficiency. Have a check around your workplace (and home) and you’ll be surprised how many outdated appliances – from printers to kettles and coffee machines – you have. When they need replacing, do an energy check and a product comparison on any new ones you’re considering and make a balanced choice between what you need the item for and what their environmental benefits are. And while you’re at it – switch off the lights, put a jumper on instead of ramping up the heating and please, for the love of pizza, stop printing emails…

And then, recycle them

Office electronics – most notably copiers, computers, printers and scanners (yes, people still really do have separate copiers, printers and scanners) can cause havoc with the environment because they often contain nasties such as lead, mercury and even arsenic. Instead of burying your outdated equipment in landfill, first check if any local charities, not-for-profit organisations or manufacturers (Dell and HP have asset recycling programmes in place) will accept them to either sell on at low prices, use for parts, or donate to people who may need them. It might even score you a tax break.

And then recycle again, but think outside of the box

Recycling office equipment has moved on since the days of paper and ink cartridges. Switch disposable biros for refillable pens and appoint a stationery cupboard check-out list – no one really needs six post-it pads, four highlighters and a set of three notebooks. Upcycling is all the rage too, so rather than slinging Karen’s dodgy desk out with the rubbish, have a staff DIY day, get everyone in overalls and spruce tired desks, chairs tables back to life – a lick of paint will transform almost anything, not to mention add individuality and character.

Research by the Carbon Trust has shown that increasing the number of people in your company who work from home in the UK alone could save more than three million tonnes of carbon per year, transforming your company’s carbon footprint from a whopping great Bigfoot stamp to a far more genteel rabbit thump. Remote working is really taking off, with loads of companies worldwide realising that employees don’t need to be shackled to a desk to work hard and, importantly, work happy. Less bricks and mortar in the form of offices means less electricity used, smaller individual carbon footprints thanks to no commute, and less waste generally.

Never underestimate the importance of your own place within your working environment and how it can have a huge influence on your personal wellbeing. Small businesses especially can fall foul to the number one creator of stress in the workplace – overworking – simply because there’s fewer people to share the workload. This is where all fellow colleagues and not just managers need to step in; if everyone is aware of how to spot signs of increasing stress levels (low energy, headaches, dodgy tummy, general twitchiness) and the message that overworking means neither better results nor promotion is consistent and clear then staff wellbeing will improve. Positive wellbeing = less illness = more efficiency at work and less strain on the NHS: win-win.

Although these ideas for change might seem small or glaringly obvious, baby steps and incremental changes go a long way in fighting the good fight for our incredible planet. Small and obvious also equals simple, so implementation shouldn’t be too much of an upheaval and a more sustainable outlook will make a massive impression on customers new and old. Whichever ways you choose to go about it, aiming for a greener future is a key responsibility for businesses the world over to assume and adhering to conservation’s four Rs: reduce, reuse, recycle and recover, will have an immensely positive impact on the environment, conserve valuable resources, and will likely save your business money in the long run too.

How to Create a Positive Remote Team Culture