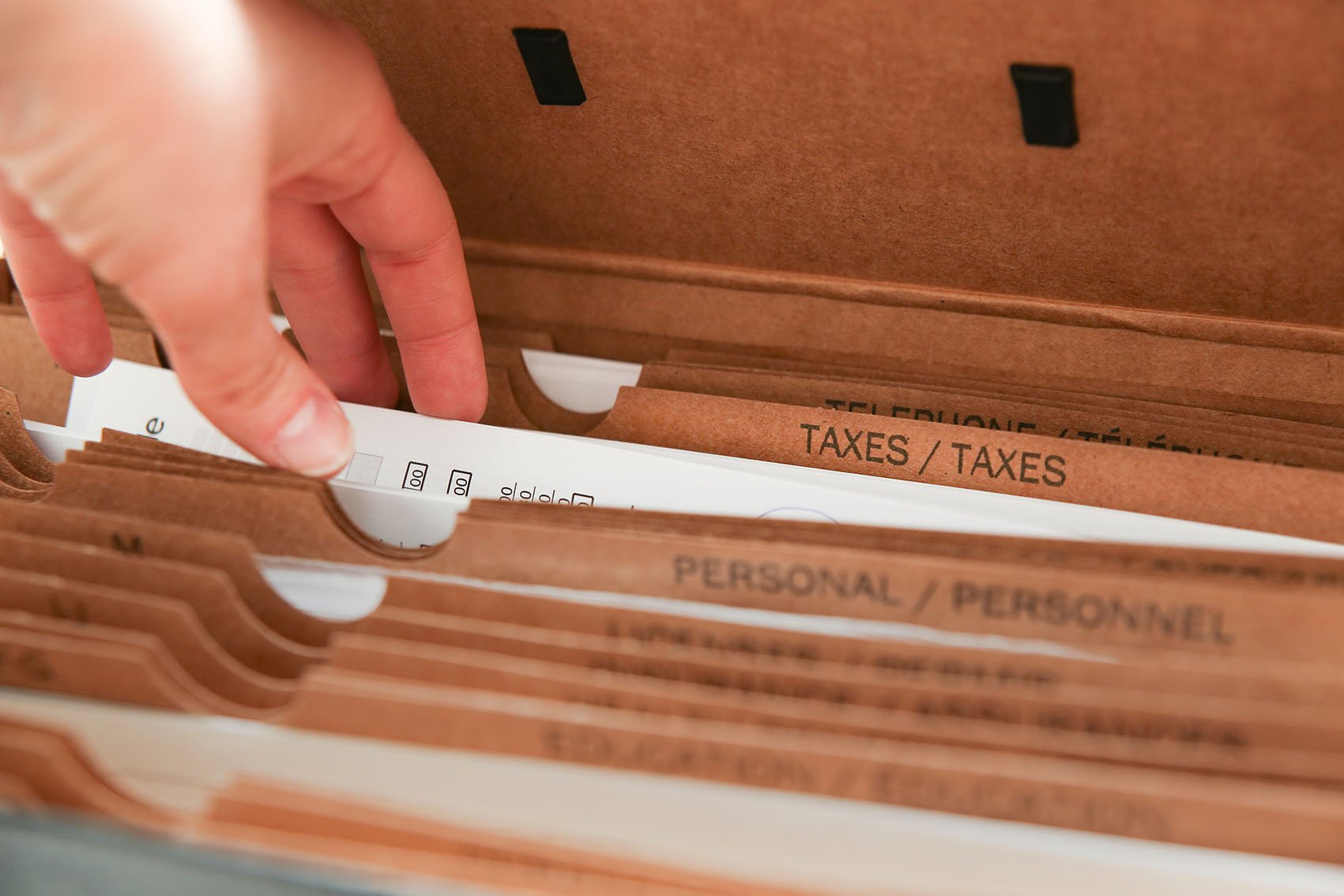 The Autumn Statement: What It Means For You

We all knew it was coming… tax increases and public spending cuts have been on the horizon for some time, and everything was laid out by Chancellor Jeremy Hunt during the 17 November Autumn Statement.

The Chancellor had warned the public and the financial markets that his Autumn Statement would include “eye-watering” cuts in public spending and tax rises for those with the ‘broadest shoulders’, so what does it mean for you?

It had already been announced that the income tax personal allowance (£12,570) and higher (40%) rate threshold (£50,270*) would be frozen until 5th April 2026, instead of increasing each year in line with inflation.

The Chancellor has now announced that these freezes will continue until 5th April 2028.

As earnings increase, this will result in more higher rate taxpayers and is often referred to as ‘fiscal drag’ because it will raise more tax without actually increasing income tax rates.

The new £125,140 threshold ties in with the £12,570 personal allowance being gradually withdrawn for those with income in excess of £100,000. For these individuals, once their income exceeds £125,140, they will no longer be entitled to a personal allowance and, from April 2023, will move straight into 45% income tax.

* It should be noted that, for Scottish taxpayers, income tax rates and thresholds are, for certain income types, separately set by the Scottish government.

All Quiet on Pensions

Employers will be relieved that there are no more changes to NIC rates and bandings or therefore consequential payroll software changes!

Despite rumours to the contrary, the 1.25 percentage point increase to NIC rates that has just been removed from 6th November 2022, will not be making a return from 6th April 2023.

It should be remembered that the income tax rates applied to dividend income outside of the allowance have only recently been increased to 8.75%, 33.75% and 39.35% (for dividend income falling into basic rate, higher rate and additional rate bands respectively).

Combined, these measures will mean that those reliant on dividend income will pay more tax.

If you are a director/shareholder, please contact us to discuss the best strategy for extracting profits from your company from 6th April 2023.

Many were predicting that the rates of Capital Gains Tax (CGT) paid by individuals would increase, possibly to align with the rates of income tax.

This change will mean that those disposing of investments such as shares, second homes and buy-to-let properties will pay more tax.

If you are planning any capital disposals, please contact us to discuss the best strategy for timing of sale.

The VAT registration threshold continues to be frozen at £85,000, instead of increasing each year in line with inflation. This will remain the case until March 2026.

For those provided with an electronic or ultra-low emission company car (emitting less than 75g of CO2 per kilometre), there will be annual increases in the benefit-in-kind percentages, and therefore the taxes paid by both employees and employers, from the 2025/26 tax year.

For all other company car users, there will be a 1 percentage point increase (up to a maximum of 37%) in the calculation of the benefit-in-kind in 2025/26 before being fixed for the following two tax years.

The government have also announced that they will introduce Vehicle Excise Duty on electric cars, vans and motorcycles from April 2025.

The Chancellor has again expressed concerns about the alleged abuse of Research & Development (R&D) tax reliefs.

Alongside plans to merge two existing schemes in future, he announced that, from 1st April 2023:

A Mini U-Turn on SDLT

However, it has now been announced that these are to be temporary changes and, from 1st April 2025, the thresholds will return to their original rates.

As previously announced and as we head into 2023:

And finally, in all matters, we’re here to help you! Please do get in touch about any of the Autumn Statement measures, or any other financial queries to get you in the best shape you can be for 2023 and beyond.